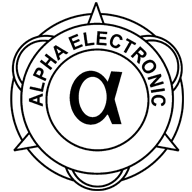 Nexus Standard MkII is the new elite model from the Nexus Metal Detectors range. It replaces Nexus Standard SE. With it’s more than 5 times more powerful transmitter than the previous SE version is
now the deepest existing metal detector on the market.  This achievement is a result of four years research on improving the limits if the Induction Balance technology.
The Nexus Standard MkII is suitable for work on every site, every ground condition and also salt water tidal beaches. Heavy mineral conditions are not a challenge.
Nexus Standard MkII is a non motion type of detector with fast auto tune, with an induction balance resonant tuned (99%) search coil. Its general performance is similar to the motion type of metal
detectors.  It exhibits the best possible depth penetration and discrimination accuracy that modern electronics can achieve.

From all tests conducted with the previous Nexus Standard SE around the world, it has been established that the SE is the most powerful coin, treasure and relic hunting metal detector.
Now this crown achievement belongs to the successor Nexus Standard MkII. 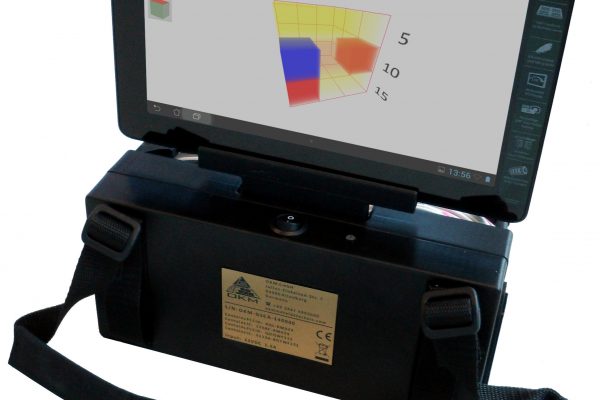 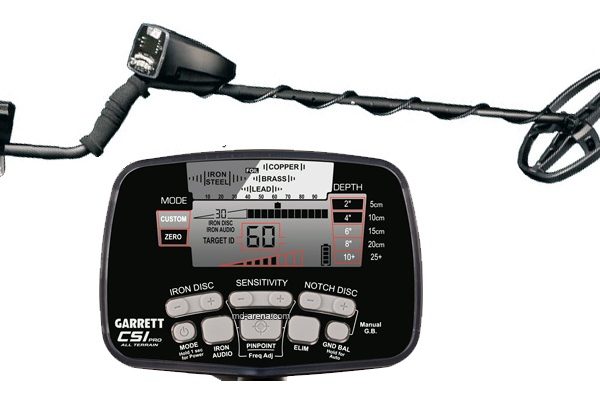 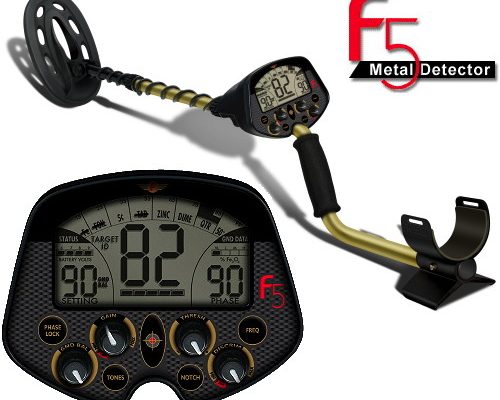